Griner’s attorney’s argue that the sentence was excessive and that in similar cases defendants have received an average sentence of about five years, with about a third of them granted parole.

Lawyers for American basketball star Brittney Griner have filed an appeal against her nine-year Russian prison sentence for drug possession, reports the Associated Press. Lawyer Maria Blagovolina and co-counsel Alexander Boykov said that the sentence was excessive and that in similar cases defendants have received an average sentence of about five years, with about a third of them granted parole. Griner’s defense team presented written statements that she had been prescribed cannabis to treat pain. Secretary of State Antony Blinken said last month  the U.S. had made a “substantial proposal” to get Griner home, with news organizations later reporting that Washington has offered to free Russian arms dealer Viktor Bout.

Study Calls for Police Leaders to Show ‘Empathy’ for Cop... Hull takes lead in Texas after round of 64

Charley Hull has forced herself to work a little harder on the putting and she saw... 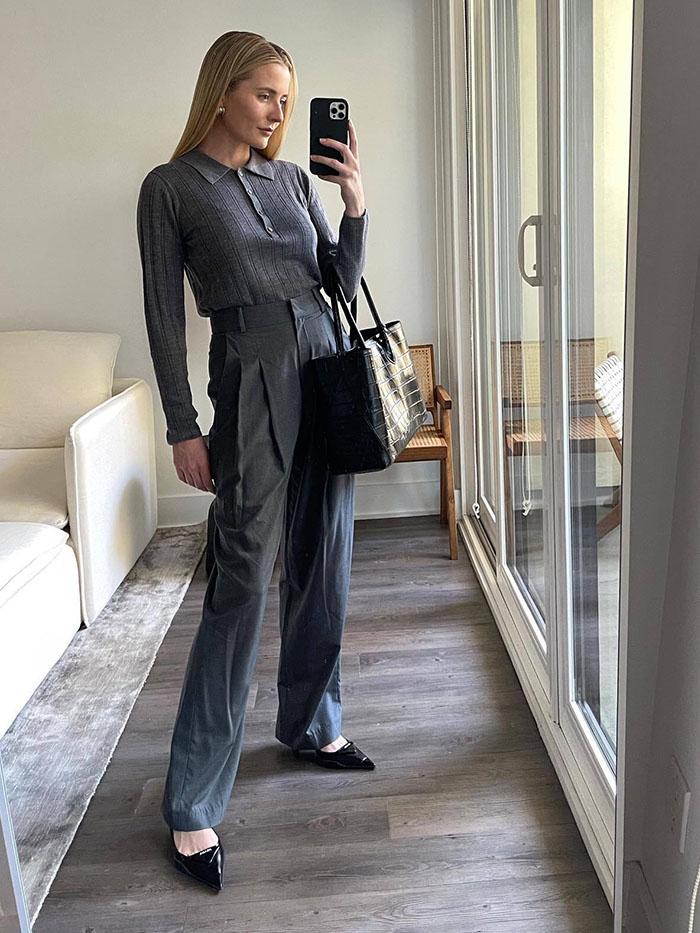 While impactful, the most recent protests in countries around the globe have largely... “What’s really going on?” In a horror story, it is quite important to have the reader... Kilmarnock manager Derek McInnes has signed a three-and-a-half-year extension to... A Sinister Demon Dwells within a Sunny Seaside Town…

Enduring blistering Australian summers always made me wonder why horror favors the...