The recent accidental fatal shooting of cinematographer Halyna Hutchins by Alec Baldwin has triggered questions about why real guns are ever used on movie sets when computers can create gunshots in post-production.

The recent accidental fatal shooting of cinematographer Halyna Hutchins by Alec Baldwin after he was handed a weapon and told it was safe has led some in Hollywood to question the continued use of real guns on movie sets despite the availability of computer-generated imagery, reports the Associated Press. Hutchins died and director Joel Souza was wounded on the set of the Western “Rust” when Baldwin fired a prop gun that a crew member unwittingly told him was “cold” or not loaded with live rounds.

A petition has been launched on change.org for real guns to be banned from production sets. The petition appealed to Baldwin directly “to use his power and influence” in the industry and promote “Halyna’s Law,” which would ban the use of real firearms on set. As it stands, the U.S. federal workplace safety agency is silent on the issue and most of the preferred states for productions take a largely hands-off approach. Several producers and directors have endorsed policies to use replica guns, which use pellets and not bullets, with muzzle flashes added in post-production.

DHS Warns of ‘Increasing But Modest’ Threat of Violent...

Ranks of Neo-Confederate Group Include Politicians and...

Mass Shooting in the UK Spotlights the Danger of Incel...

Science and the Supernatural Are Never a Good Mix…

Body horror is one of the most terrifying subgenres out there and it holds a special...

The lawsuit accused the defendants of downplaying the risks of addiction associated... 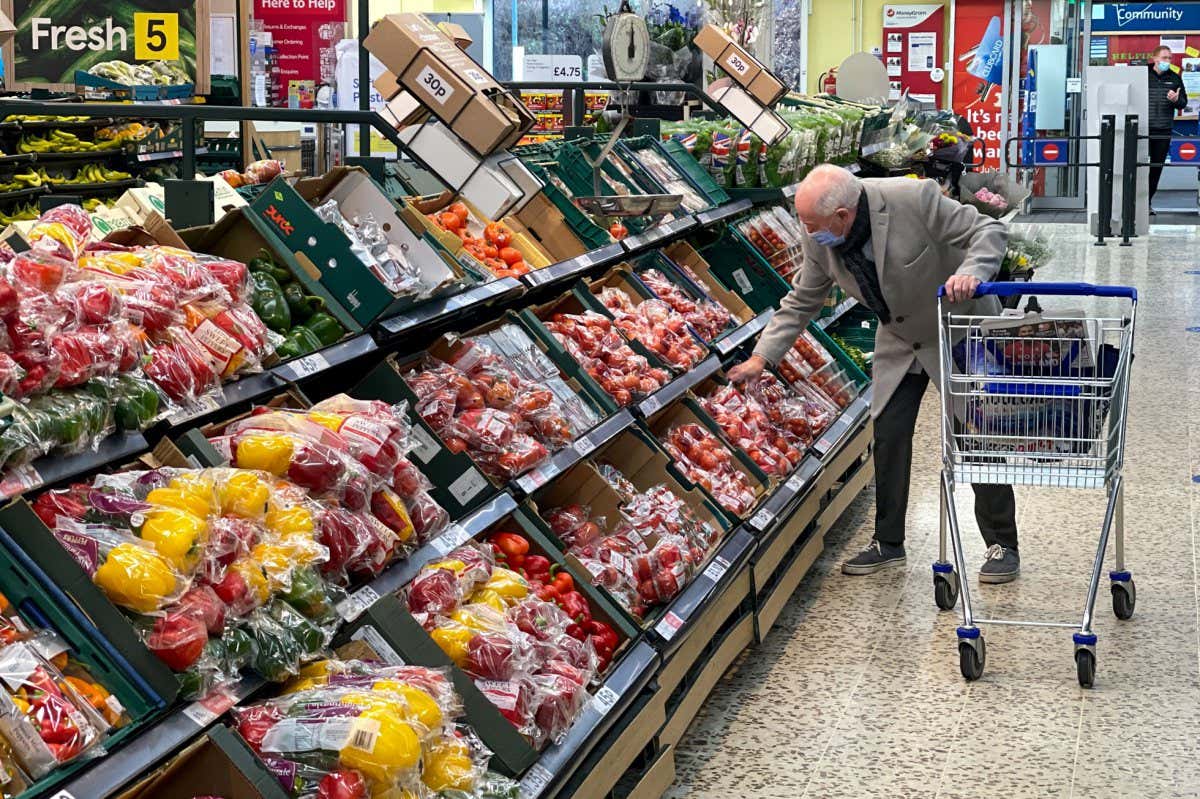 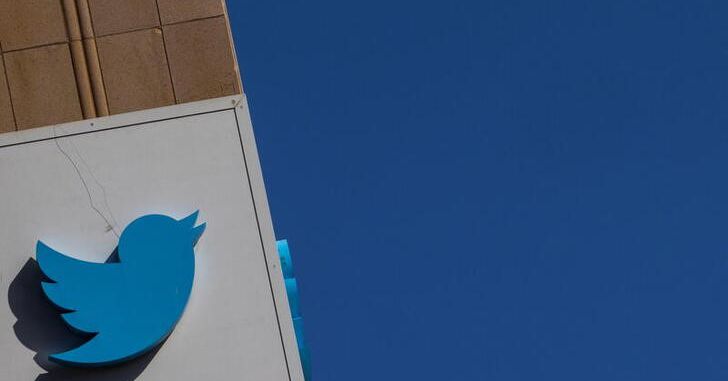 Twitter agrees to pay $150M to the FTC, settling allegations... 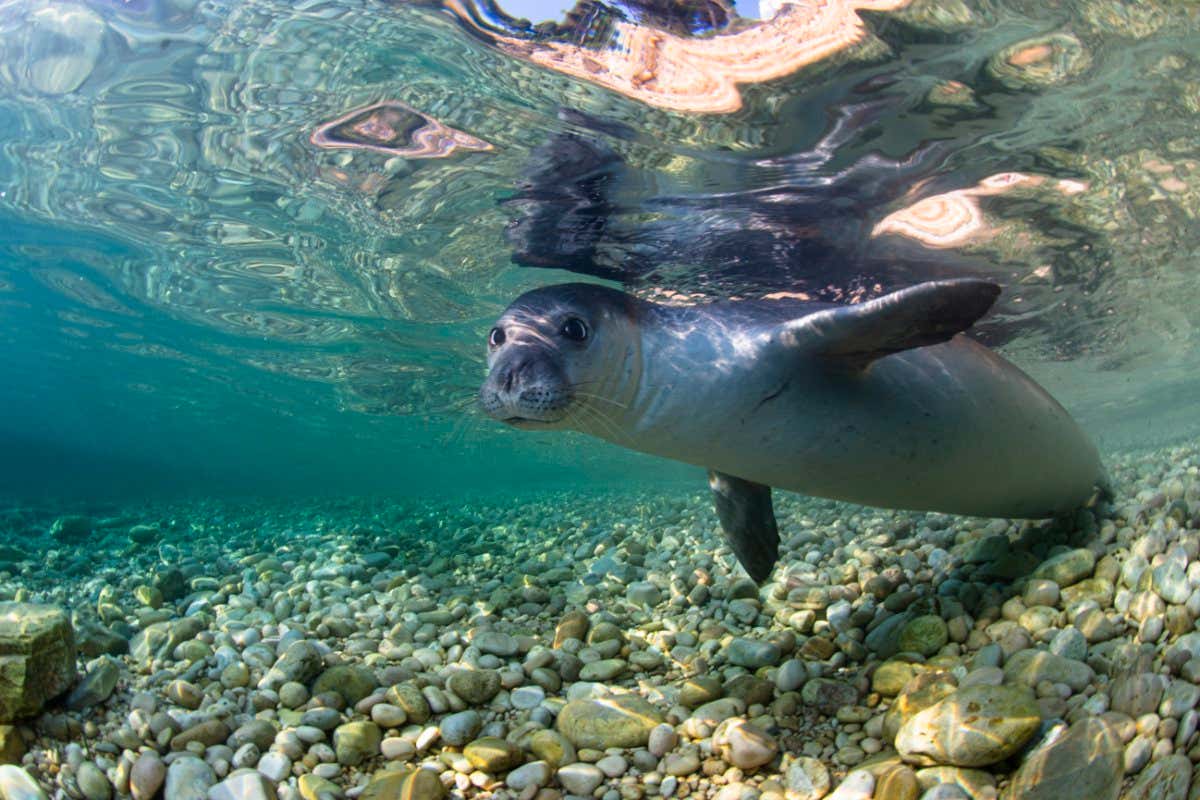 Ancient Romans may have triggered decline of the world’s...

For Survivors, School Shootings a Lasting and Mean Companion

For children who survive mass shootings, the outcome over the next few days, months... There was a time when I didn’t fully appreciate all that horror had to offer. I...

With few federal regulations, it's up to grocery and convenience stores to decide...