Mélanie Masarin Has Redefined the Spirit of Socializing Through Ghia Welcome toSecond Life, a podcast spotlighting successful women who've made major career changes—and fearlessly mastered the pivot. Hosted by Hillary Kerr, co-founder and chief content officer at Who What Wear, each episode gives you a direct line to women who are game changers in their fields. Subscribe to Second Life on Apple Podcasts, Spotify, or anywhere you get your podcasts to stay tuned.

A few years ago, a new, beautifully designed spirits-free aperitif brand, Ghia, entered the scene. Designed to evoke the spirit of drinking by transporting one to a space that's about simple pleasures without numbing the night, Ghia is a modern brand that has revolutionized the relationship between drinking and socializing. At the helm of the brand is founder Mélanie Masarin. Inspired by her hometown of Lyon, France, and her cherished summers spent in the South of France near the Mediterranean with her friends and family, Masarin re-created the magical aperitivo hour when establishing Ghia's core values. And as many trailblazers do, Masarin saw a gap in the market when she realized there was a lack of exciting and intricately made mocktails. Thus, she sought to create her own.

Since its launch, Ghia has garnered recognition from esteemed publications such as The New York Times, The Wall Street Journal, and Vogue and can be found in over 650 stockists throughout the United States. In addition, Ghia's noteworthy products, such as the original Apéritif infused with bitter botanicals and herbs and the Le Spritz that debuted in 2021, have won prestigious awards in the industry. In fact, Ghia was the first non-alcoholic brand in history to win Esquire's Drink of the Year award in 2020 and recently was named one of Fast Company's Most Innovative Companies in consumer goods in 2022.

There is no doubt that Masarin has put a fresh lens on what drinking and socializing are truly meant to be, but before starting the brand, she worked in entirely different industries: retail and hospitality. When Masarin graduated college, she actually became a summer analyst at Goldman Sachs, and after two years in finance, she pivoted to retail, working at American Eagle Outfitters as a corporate strategy associate. She then landed at the farm-to-table restaurant chain Dig Inn as the creative director and head of marketing, where she led the company's rebrand and oversaw everything from brand messaging and communication to store design, paid advertising, and offline marketing. Finally, before finally taking the leap to create her own brand, Masarin worked as the head of retail and offline experiences at mega beauty brand Glossier. There, she spearheaded the offline and experiential strategy, including the creative direction of its showrooms, developing pop-ups, and conceptualizing permanent spaces.

Listen to the latest episode of Second Life to hear how Masarin's experience in growing brands eventually led her to build her own that would completely change the way we think and feel about drinking. And keep scrolling to shop Ghia's best sellers.

I Combed the Internet for Preppy Swimsuits That Are Also Cool

Bought by You: The 25 Most Purchased Fashion Items of April

Athletic Shorts Are the "Ugly" Summer Staple I Didn't Know...

A Podiatrist, an Instagram Expert, and Mattel Respond to...

This $18 Skin Product Has Truly Changed My Routine for...

17 Black Dress Outfit Ideas That Are Anything But Basic

My Favorite Nordstrom Items Are Under $50, But They Don't... 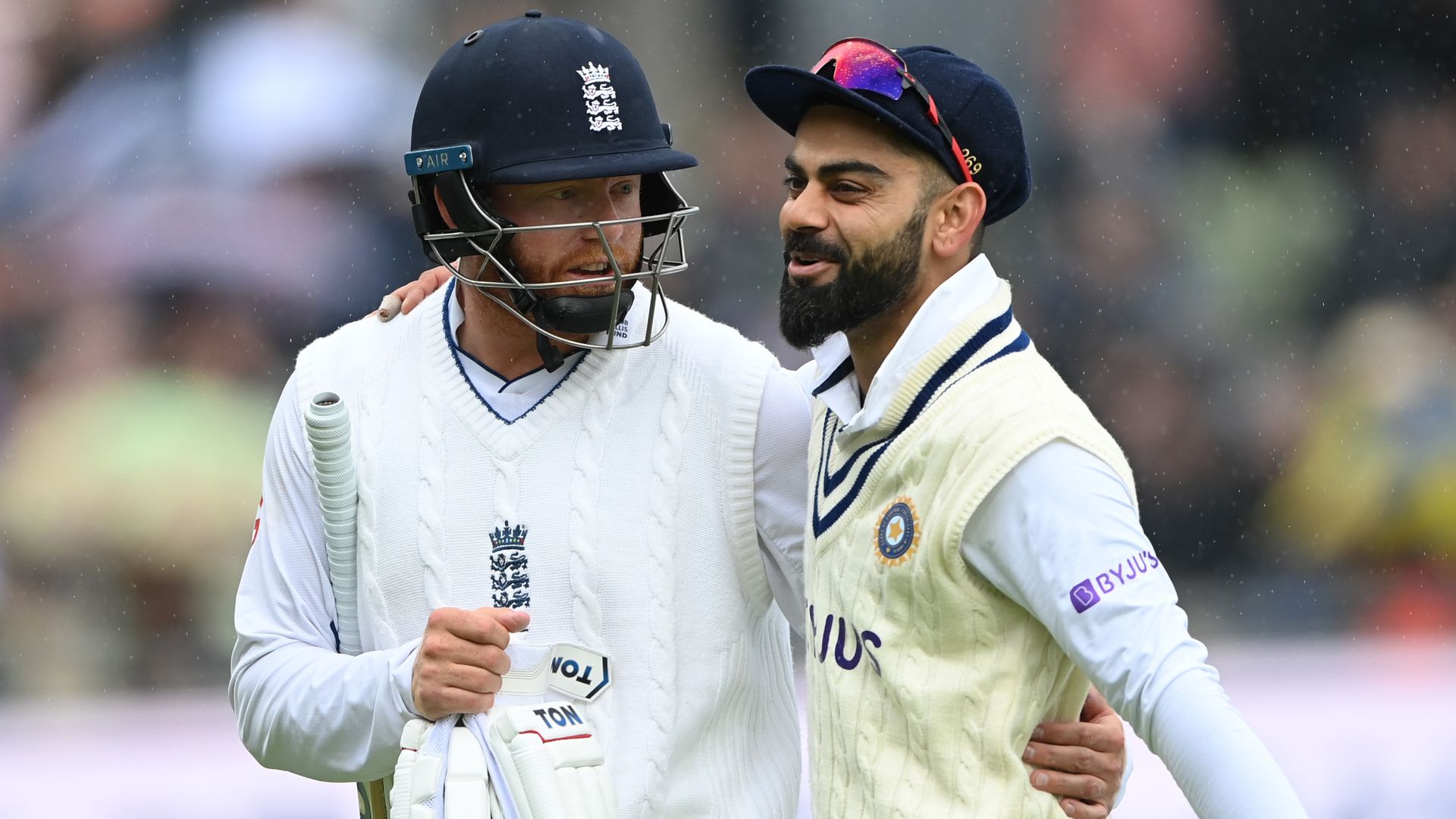 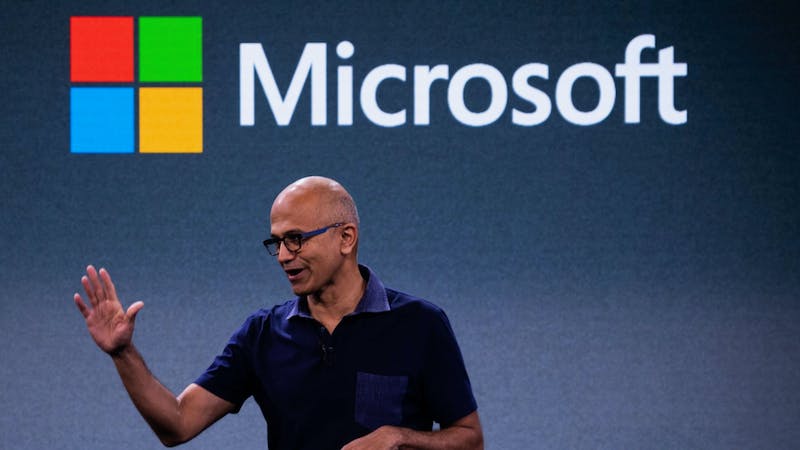 Sources: 24+ Azure data centers around the world are operating...

Kevin McLaughlin / The Information:Sources: 24+ Azure data centers around the world... 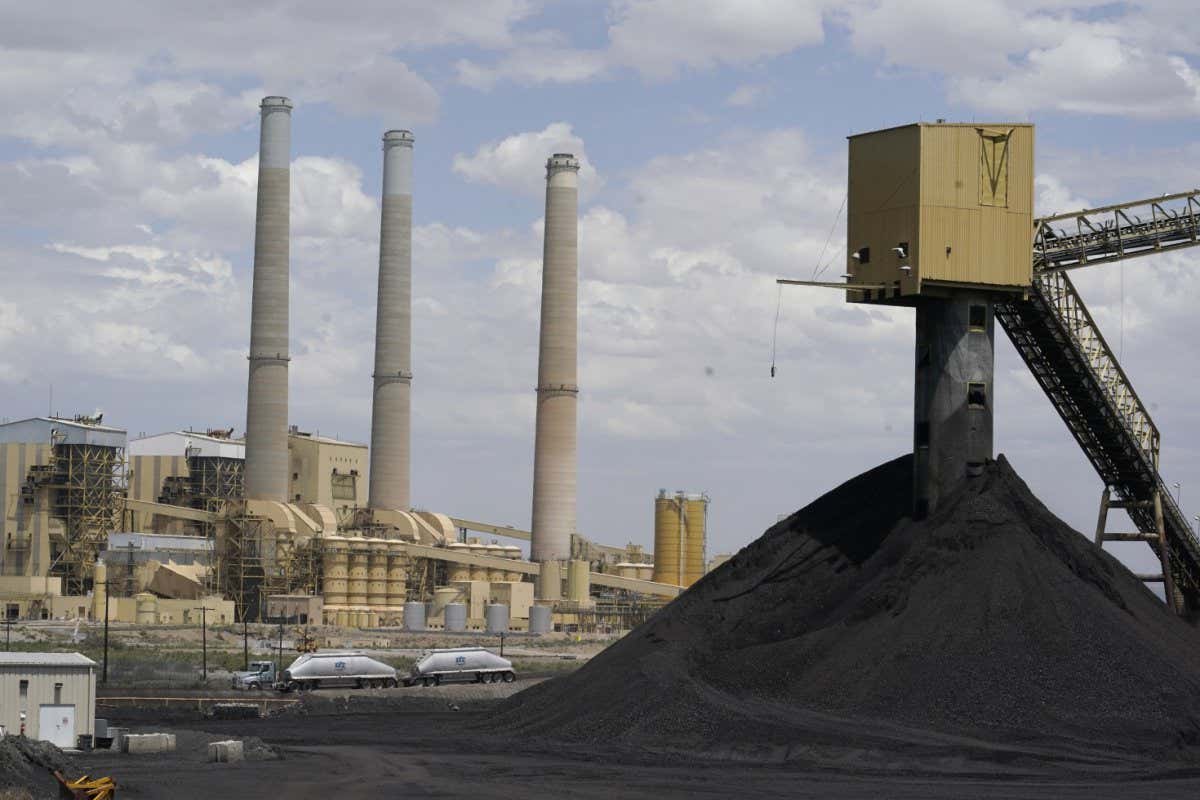 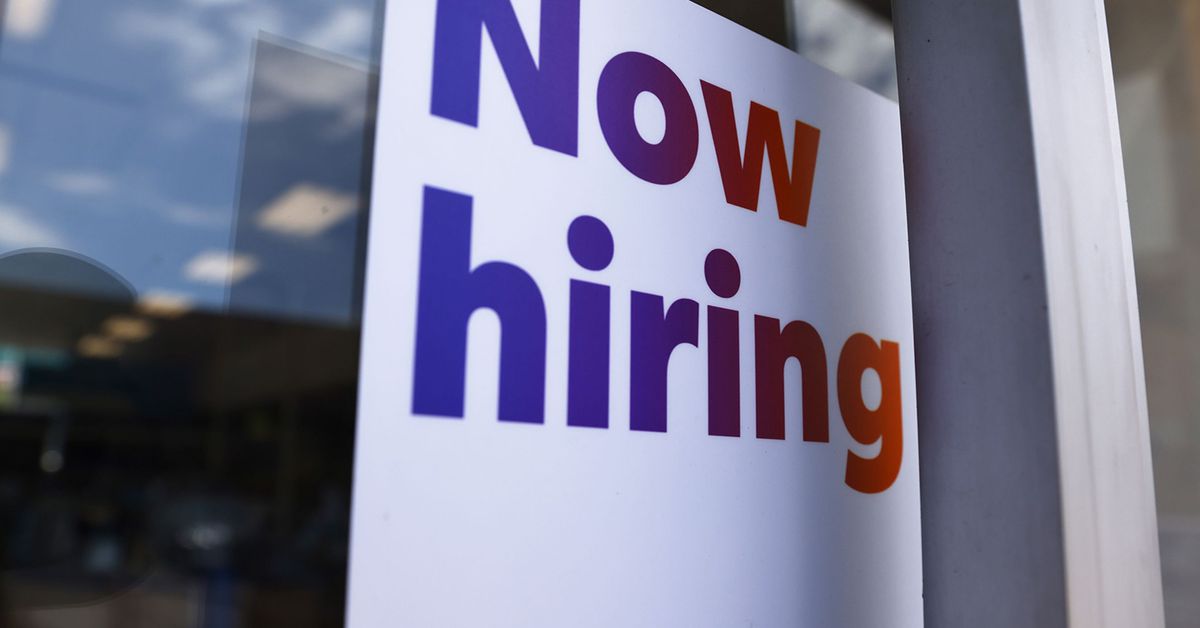 Science and the Supernatural Are Never a Good Mix…

Body horror is one of the most terrifying subgenres out there and it holds a special... 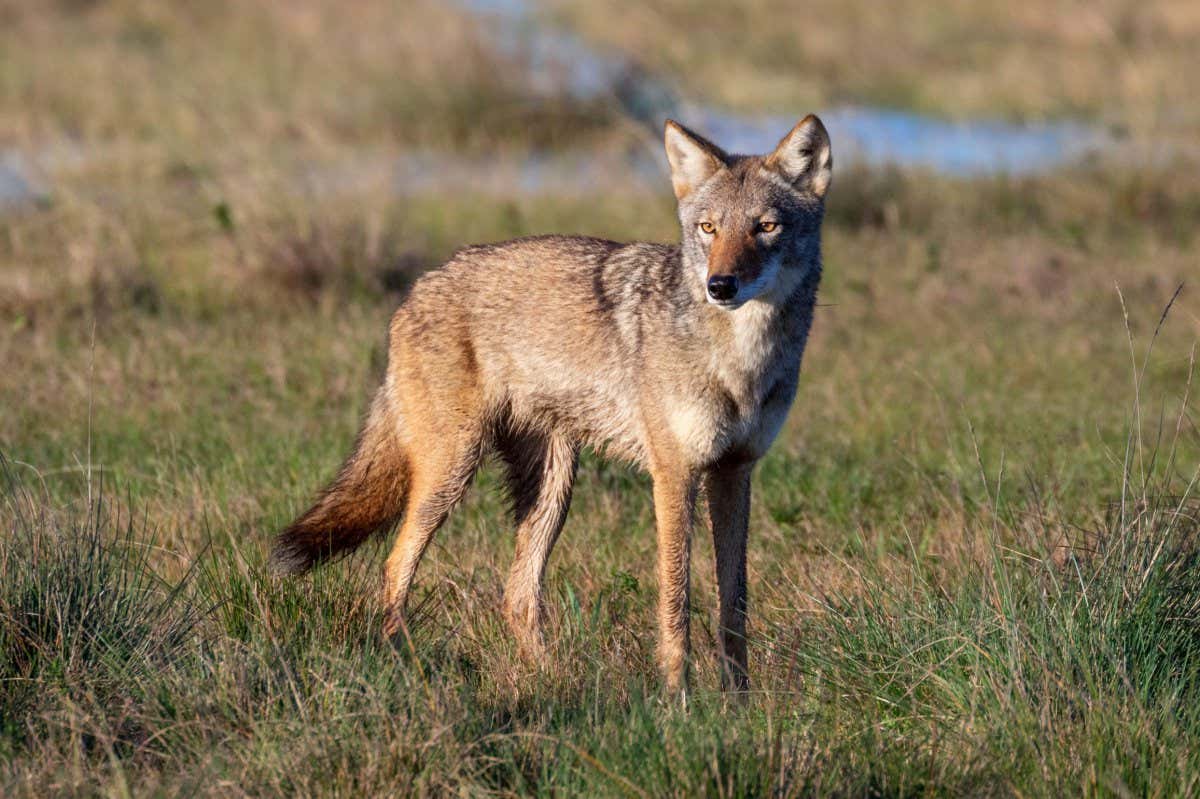 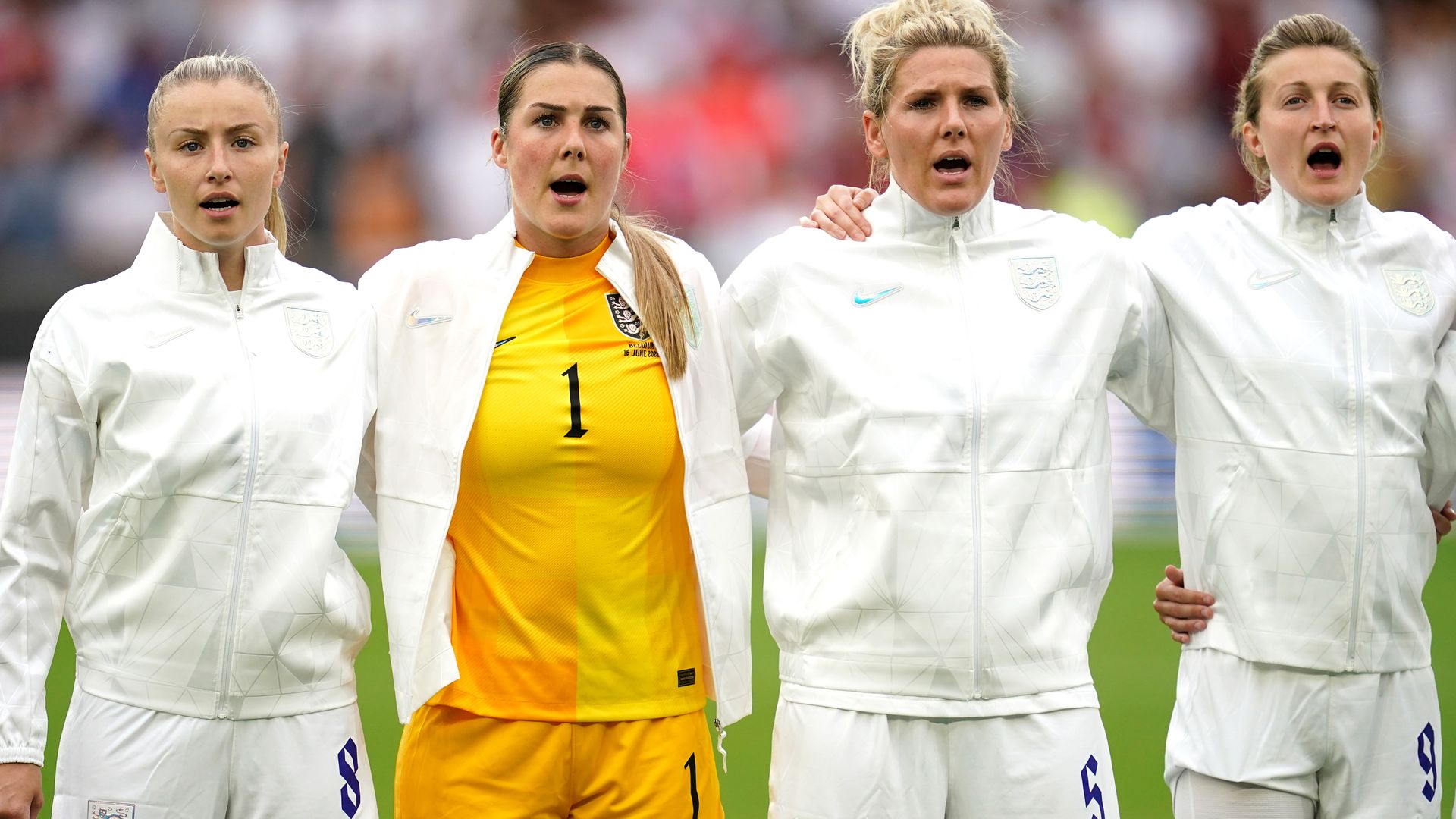 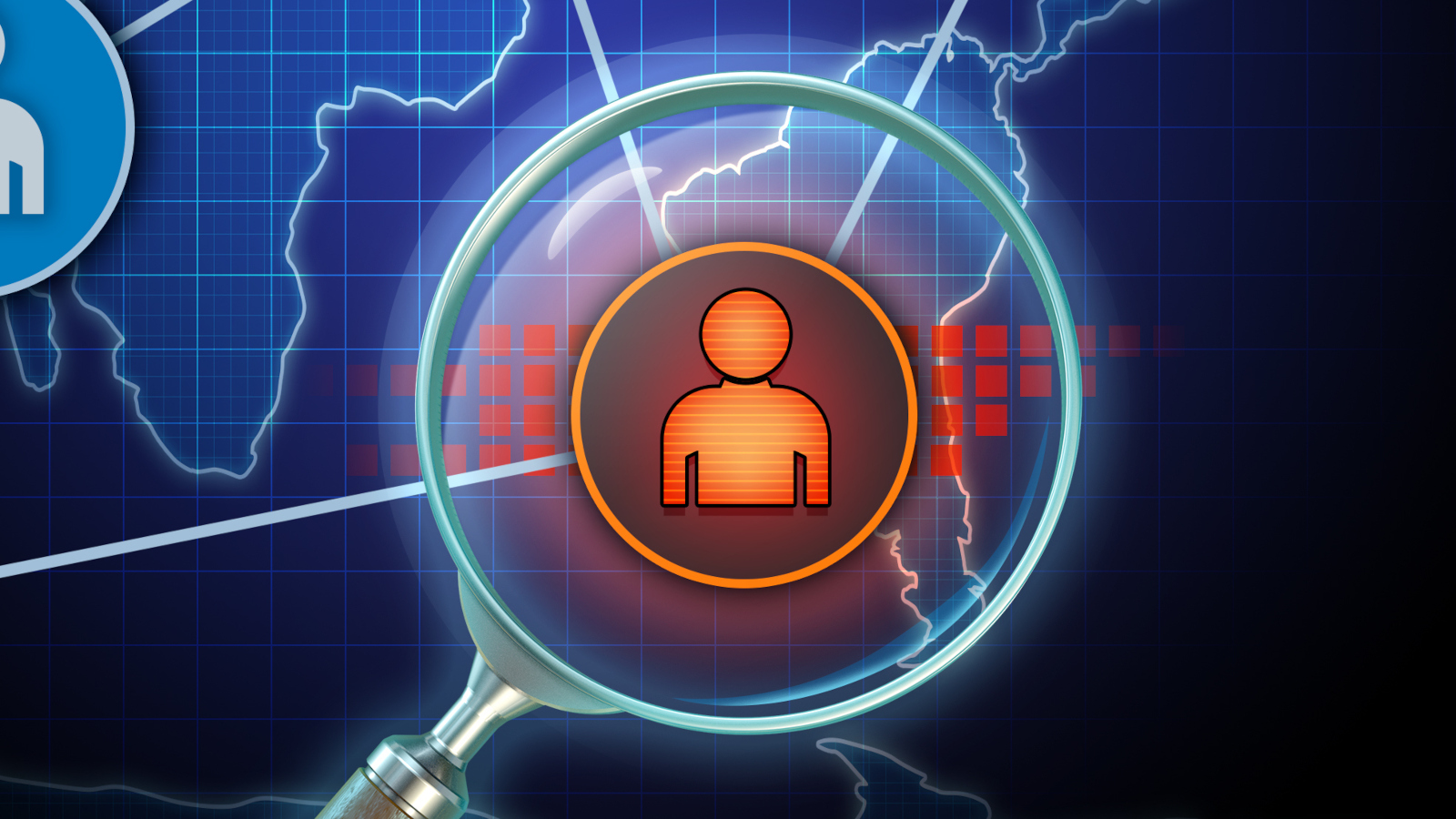