A federal jury convicted Lousiana Man Daniel Aikens, 40 on eight illegal explosive charges for carrying out multiple bombings in the state, Bjorn Morfin reports for KLFY. Aikens carried out his first two bombings in 2019. Each attack in Louisiana, one at a Cloyd’s Beauty School in Monroe and one at a Texaco gas station in Alexandria, left evidence of a pressure cooker used for the explosives. In January of 2020, Aikens purportedly threatened a Payday Today employee in Alexandria over the phone after detonating another explosive and demanding $10,000. Evidence from Aiken’s phone including his locations during the bombings and past web searches and surveillance footage were used to identify and convict the bomber.

Planting a Life—and a Future—After Prison Arteta vs Guardiola: Time for master and apprentice to...

Mikel Arteta and Pep Guardiola have been friends for more than two decades, colleagues... 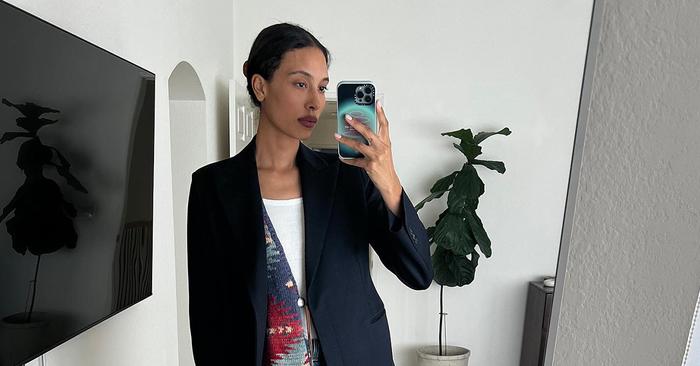 From whipstitching to silver-tipped belts. 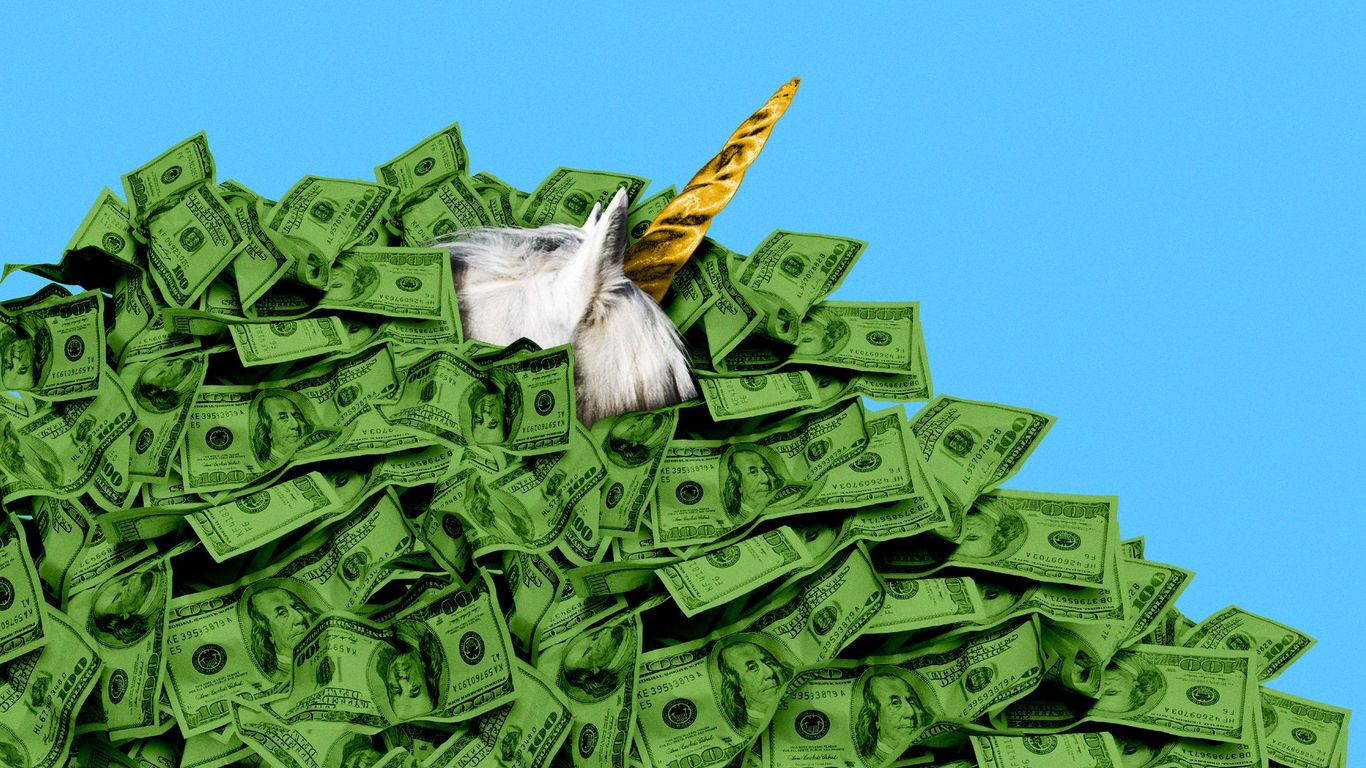 NEA raised $3.05B for a fund focused on early-stage deals...

Dan Primack / Axios:NEA raised $3.05B for a fund focused on early-stage deals and...

An AI was tasked with creating proteins with anti-microbial properties. Researchers... 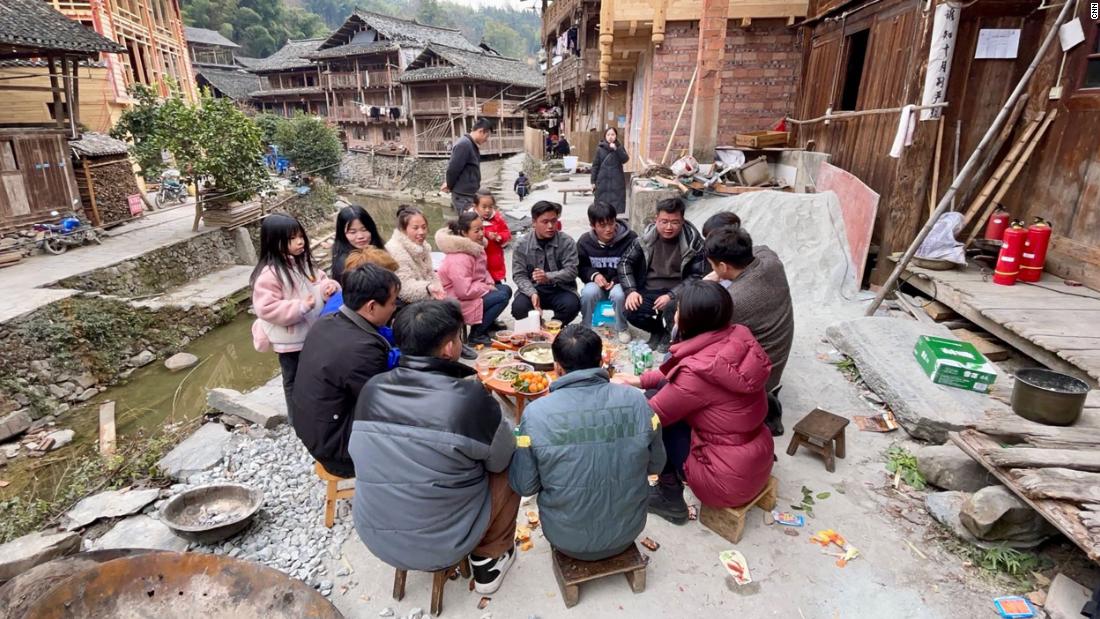 After 3 years of Covid, CNN went deep into rural China...

In China's southern Guizhou province, there's a tiny village in the southeast corner,... The last time Scotland visited Twickenham in the Six Nations, they won. Can they...

Charles McGonigal is accused of trying to get Russian billionaire Oleg Deripaska... 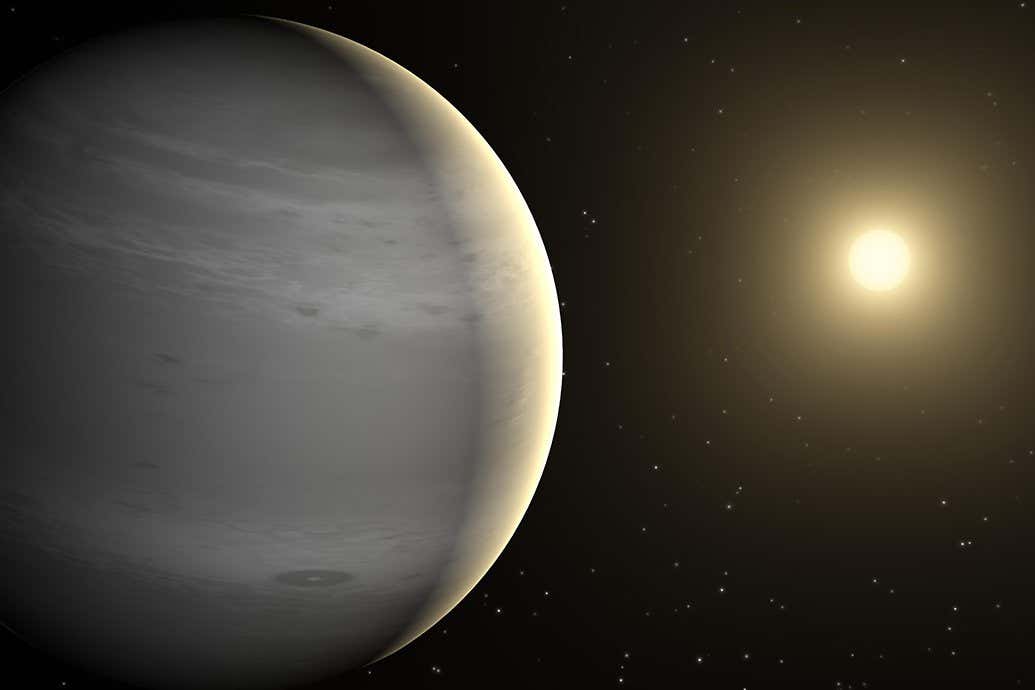 The planet 8 Ursae Minoris b should have been destroyed when its star became a red... Relief is Coming for Families of the Incarcerated, but...

A new federal law with bipartisan support takes aim at the high cost of prison phone... 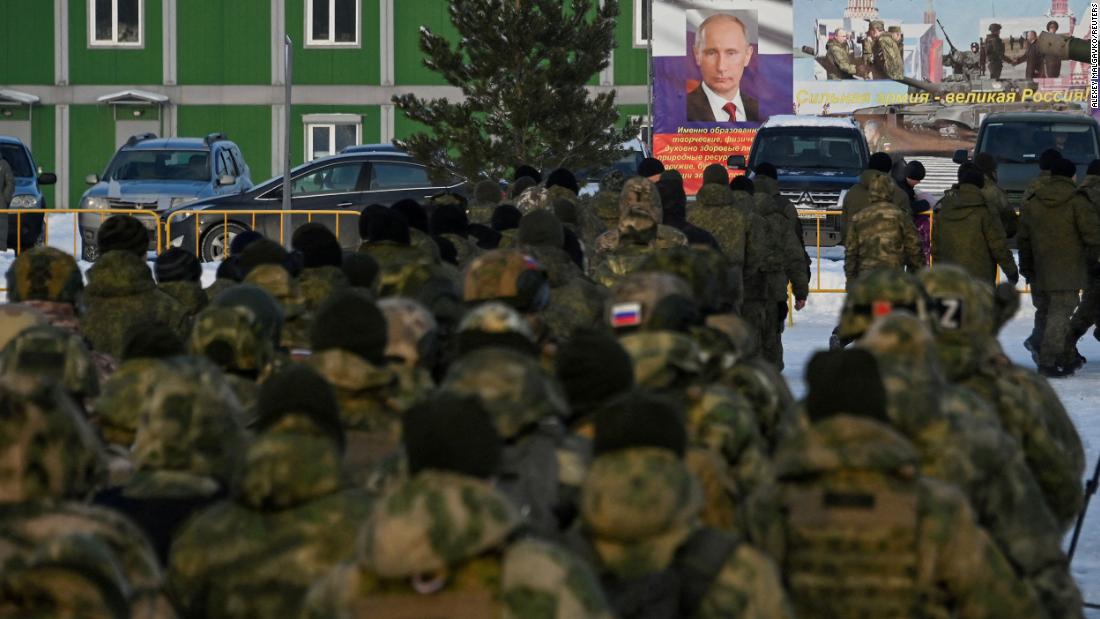 Russia has sent tens of thousands of new troops to reinforce...